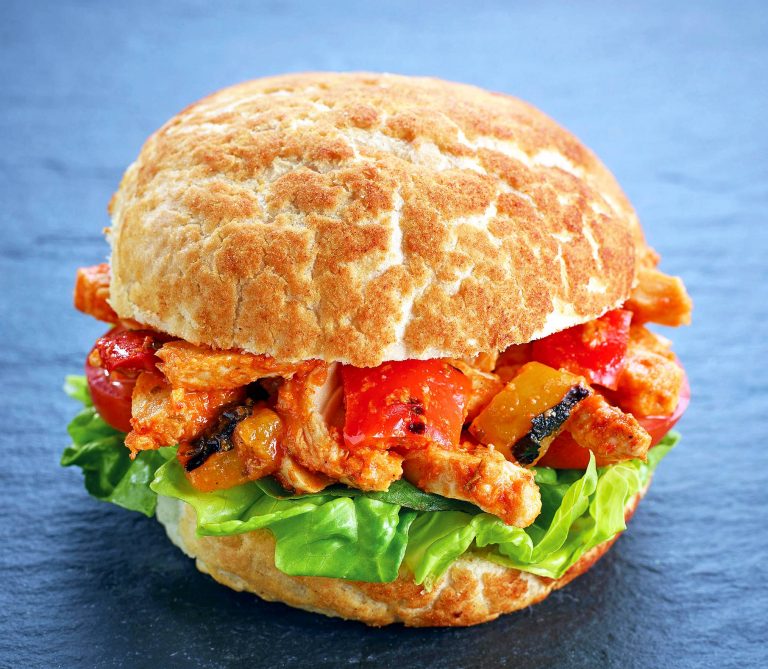 The Directors of Starafrica advises that in an Order dated 8th May 2013, the High Court under case number HC3267/13 granted the company leave to convene meetings with classes of all lenders and creditors under the chairmanship of Mr. Justice Leslie Smith (Retired) to consider a scheme of arrangement proposed by Starafrica.

The meeting is expected to be held on Wednesday 5 June 2013 at Chapman Golf Club. As part of the scheme of arrangement, Starafrica is proposing to dispose of investments in an associate company and a division. Discussions with potential buyers are underway and subject to successful conclusion, shareholders will be approached to approve the disposals.

Shareholders are advised to continue to exercise caution when dealing in the company’s shares until such time as the results of the disposal transactions are known.
Starafrica has been saddled with debt which amounted to USD 26.5m at 30 September 2012. The company has a 33.33% stake in Tongaat Hulett (Botswana) Limited formerly Sugar Industries (Pty) Ltd). For, Fof the Year 2012 the share of associate profit amounted to approximately USD 1.4m and the net assets were USD 2.3m.